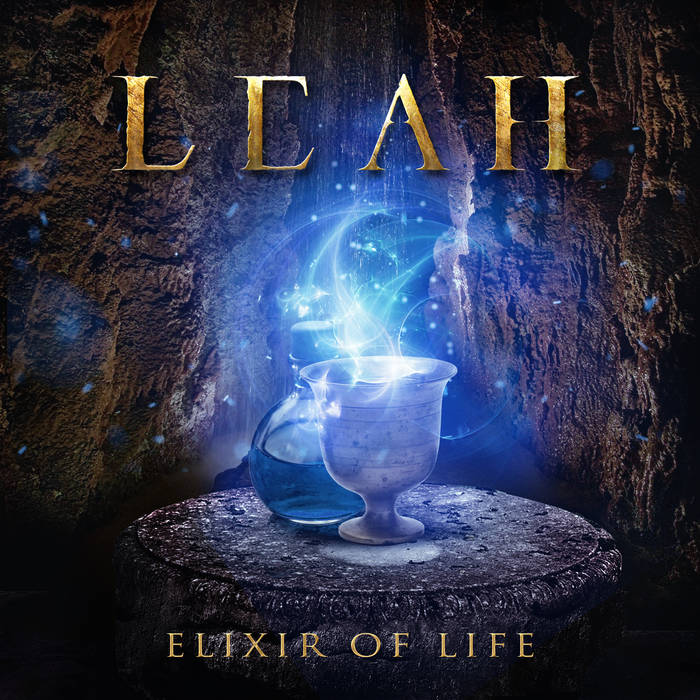 Brittani Lee Listening to this song when I want some peace of mind does wonders! Love this spontaneous track from LEAH!

This song started out as a demo for Kings & Queens. I originally thought it might make a cool interlude, but as I already had way too many songs for K&Q, it quickly didn't make the cut.
Some of my VIP fans have already heard that original demo in its original form, as a rough home recording.

As I'm wrapping up the vocals for the new album I had a bit of a musical ADD moment and thought it would be fun to give this song a little makeover and develop it a little further - which was completely off track of making the album.

And so with the help of Oliver Philipps (Everon, Phantasma), who is currently producing my upcoming album, we made this into a fun experimental track. (Thank you, Oliver, for being spontaneous with me).

It includes some medieval instruments and percussion, lots of layered vocals, ethereal pads, and some electronica beats.

The mood of this song for me is all about a medieval chill vibe, which I hope you will find enjoyable while reading or playing your favorite game.
The rhythm at the end is technically an Indian percussive beat, so it's still fitting with the overall sound while bringing some energy.

I stuck with extra nerdy lyrics, so as not to get pigeon-holed into any pop-related genre, ever! ;) In all seriousness, I've been playing Skyrim with my kids and since the song was originally called Alchemy, I went with that whole theme and made up a little storyline in my mind.

This character is on a quest for immortality (as they have been for thousands of years in every culture now). They discover the ultimate potion in a cave, filled with magical light beaming in, illuminating the liquid gold even more. Ahhh, the treasured Elixir of Life! Next thing you know, he is old.... very very old, and ultimately alone. When you've lived that long, you've seen a lot and not much surprises you anymore. One day he finds his dream lover - but seeing she is mortal, he knows there is no way to bring her with him through time, except to also give her the coveted Elixir of Life. But there is a cost. That's basically where it ends for now. Maybe there is a part 2 in the future. I'm open to suggestion on what happens next!

I hope you enjoy this, and let me know what hobby/activity this song becomes your soundtrack for!